​​​​THE COOLEST DANCE CLUB IN TOWN 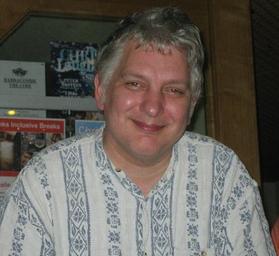 Your DJ
About Us

Outside of Verve, Jon Brett co-organises the hugely popular "Rock Bottoms" weekends in the West Country, but you will often find his name on a flyer near you as he is being booked all over the place from the North of England to the South Coast.

Jon Brett is possibly the Country's most experienced jive DJ having been DJ-ing for modern jivers for just over twenty years. Generally he likes to mix it up a bit with current pop monsters mixed in with smooth latin and cool west coast swing with some jive-able swing thrown in for good measure.

In case you didn’t know, Jon introduced the jive world to blues (which Nigel Anderson took and made popular) and also ran the Country’s first live swing event for modern jivers so expect some variety!

Not shy of taking requests on any night, Jon’s aim is to have one hundred percent happy dancers when he is playing the tunes. 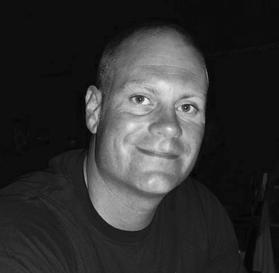 Jo Wenger
Jo started dancing and performing through gymnastics at the age of 4. She was the youngest member of the Great Britain National Squad at the age of 10, winning various competition titles. As a teenager and young adult, Jo was teaching children to perform through Street Dance classes which led to creating numerous team cabarets and performances. In her early twenties, Jo found Modern Jive and instantly became hooked on partner dancing in various forms. Within a short space of time Jo was teaching for many dance organisations throughout the UK and became known for her musicality and funky style. She is a regular on the judging panel at the World Modern Jive Championships at the Blackpool Tower.

Mick Wenger
Mick was introduced to Modern Jive way back in 1994 by Viktor Andeke. At this point he sparked a passion for dance which still burns to this day. With over twenty years teaching experience on the Modern Jive circuit throughout the UK and abroad, he is one of the most respected and loved Modern Jive teachers in the country. Mick ultimately has a keen eye for style, musicality and fusions of partner dancing. With fifteen years experience in judging Modern Jive competitions he is now a regular judge at the World Modern Jive Championships at the Blackpool Tower.

Verve Dance is a friendly, enthusiastic and welcoming dance club for all. Verve was created by three individuals with a passion for dance, music and a zest for life. It comprises the vast teaching experience of Mick & Jo Wenger and the UK's most experienced Modern Jive DJ Jon Brett.

Consequently, we are confident that we provide the best tuition, the best music and the friendliest atmosphere anywhere.

We run regular class nights, dance nights & workshops to cater for everyone whatever your background. If you are new to Modern Jive, we will look after you at our beginner classes & workshops. If you are an experienced dancer, our advanced moves classes will help you stay inspired and you can show off your new moves at our dance nights. 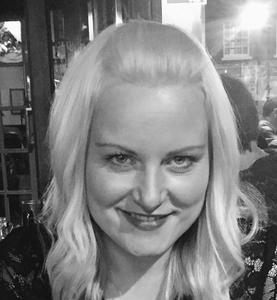 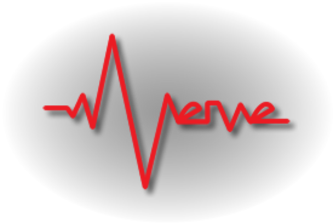